A common argument against the abolition of prisons is the question of what to do with rapists if we can’t put them in jail. And yes, that points to a group of questions that needs to be answered if we are to fully do away with the prison system: What do we with violent people? How do we prevent violence? How do we seek justice and recompense?

These are demanding questions, but one thing is sure. The answers do not lie within but are rather opposed to the current criminal justice and prison system. In fact, the criminal justice system has nothing to do with justice, with making things right, or even with violence prevention. What it does and does well is to promote and encourage violence among certain demographics (namely those targeted by the prison industrial complex). And rape is a key pattern in this. Estimates vary, but roughly 20% of incarcerated people were raped while in prison or jail—whether from other prisoners or from guards.

The criminal justice system does not stop rape. As it should be clear by now, under six percent of reported rapes lead to an arrest, and 0.7% are ever convicted.

Incarceration does not stop rapes.

Rather than discouraging rape, it makes it clear that rape is a tool to punish those that transgress against the law. If people were serious about ending rape or at least preventing rape, they would close the criminal justice system

The same people often asking what to do about rapists tend to think of rape as a tool of retribution. Thus they joke and make light of the fact of sexual violence while simultaneously showing their hand that rape is a preferable type of punishment for certain people, those belonging to these demographics and thus deemed undesirable.

Vigil for Bettie Jones last weekend. Jones was a Chicago grandmother shot by police for answering the door during domestic dispute as cops were shooting through her to 21 year old with a bat. 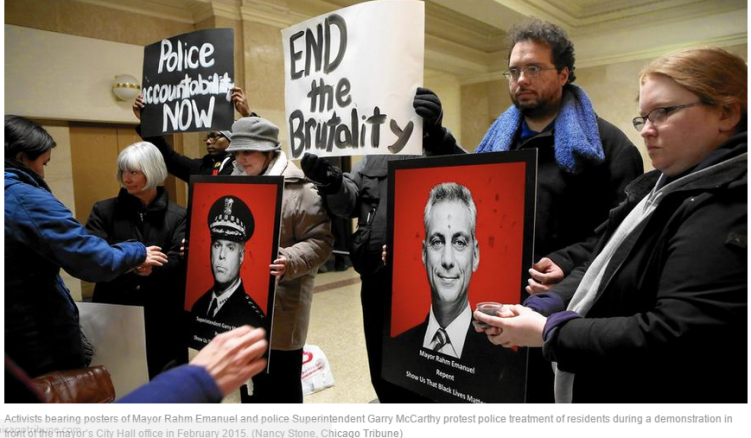