After the massive Trump Tax Cut Cut Cut Cuts, a headline from the print edition of the pro-business Chicago Tribune crowed, “Workers Pleased with Big Bonuses.” I can speak from personal experience as last year I received two bonus checks. Neither of which sufficed for anything but a little extra survival money, but still… nice, right? On the overall, I was pleased with the bonuses. Who would be upset to learn they got a few extra hundred dollars lining their pockets, especially if their bank account isn’t big enough to hurdle the minimums at Bank of America?

After several layoffs and a-bottom-barrel-chase restructure to Mexico which slashed its US workforce by 6/7ths, the sweets bakery Hostess gave  a one-time surplus of up to $1,250; 500 in the form of retirement funds, of course. Employees were also gifted with some Twinkies, I guess. Other generous companies giving $1K bonuses include BoA, Starbucks (which now lets its sick employees take the day off instead of infecting your Unicorn Frappes), American Airlines, AT&T, and Home Depot. (Is it conspiratorial to suggest that the Trump administration pushed for these bonuses as a way of storing up good favor with the Working Class for the tax cuts? No, not really.) 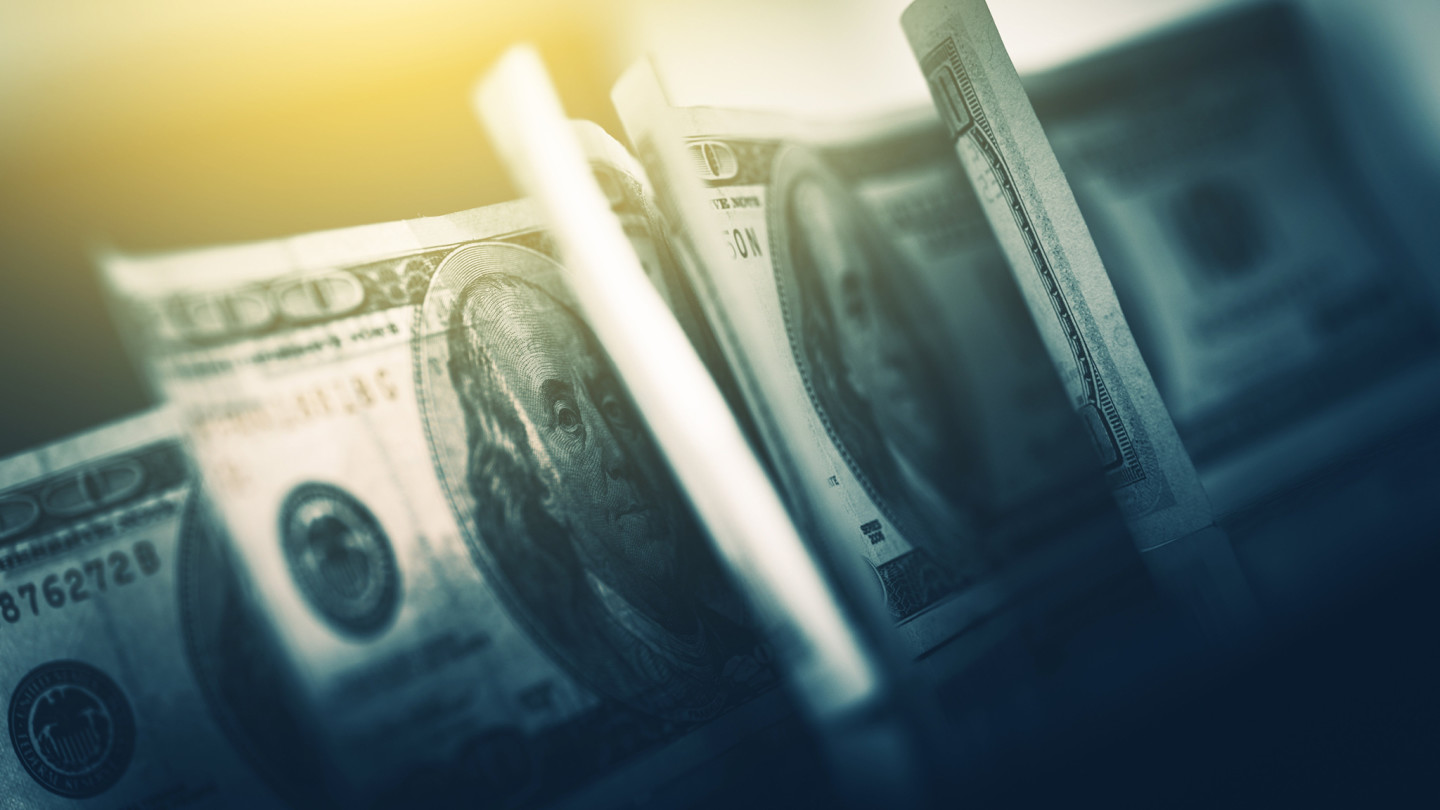 These are good companies, right? I can no longer call them Evil Corporations if they’re so nice, right? And we should be pleased.

Nah. Freak this ploy. We deserve so much more.

Recall that the only way Jeff Bezos, Elon Musk, the Waltons, the Kochs, the Gates, the Carnegies, the Prince/DeVos’s, and the Trumps can get so goddamned rich is from extracting excess labor from workers and from the commodification of the public goods through exploitation. Is through colonialism and worker exploitation. Add in the fact that the capitalists and their corporations are tremendously under-taxed despite the fact that the largest government expenses are geared towards their needs. These expenses include the costs for a super-military needed for material extraction, market conquering, and other imperialist purposes;  for an infrastructure that makes doing Free Market business possible (and we see upfront evidence of this in how the new infrastructure plan will directly benefit the most wealthy); and for a welfare structure that, while presently being gutted as much as possible, is necessary so that capitalists can afford to underpay their workers (cf, Bezos’s Amazon and the Waltons’ Walmart).

The deregulation of the welfare system, the dismantling of union power, and the privatization of the public sector under the post-Cold War Neoliberalism led by Thatcher, Reagan, the Bushes, Blair, the Clintons, and Obama has led to a stagnation in wages. Part of this stagnation is due not only to a loss of gains in minimum wage, but also to the reliance of benefits packages. This is where employers get to gloat for providing what the state should guarantee. Essentials such as sick time, maternity leave, retirement funding, and health insurance function as deterrents to raising wages, as funnels for tax shelters, as anchors to keep workers indebted, and as excessive points of contention for union negotiations. If the union is too busy hammering out deals for insurance, it loses leverage fighting for fairer hours, cash raises, and safer working conditions.

Of course, this same package is altogether missing in the Gig Economy. Whether driving for Lyft, freelance writing, or teaching as an adjunct, so-called independent agents not only have no working rights, their wages are still depressed. So setting up full-time employment as the means towards these necessities rather than the state means that an increasing component of the working American society does not even have access to these bare necessities. That’s even if they have enough money to survive every month’s living and transportation expenses with a little left over for emergencies.

But the benefits package also serves another important function for these stank-dirty corporations: To make you feel grateful. Even if the feeling doesn’t last or is particularly conscious, it’s still a factor. And that factor increases when we consider these seemingly random or regularly-occurring gifts. They are presented to us as something above and beyond what we earned. And when you get a gift–whether it be coffee and doughnuts or cash bonuses–you instinctively feel you should return the favor.

But that’s just it, right? You’ve already earned much more than those doughnuts are worth. That cash bonus is but a mere fraction of the profit you’ve made for that company in the past few months, above your wages and other benefits.

You’ve been cheated out of tens of thousands of dollars every year, but yet you’re made to feel that your bosses are generous with your own money? That generosity emotionally tethers you to companies and bosses who exploit you, steal your labor, give you meaningless cog work, put you to work before you clock in and after you clock out, block you from organizing, and deny you workplace safety and rights as often as they can. But we should feel grateful for a $500 check once a decade or so.

Add to this the fact that the tax breaks enriching these corporations by billions of dollars are also coming out of your pocket! Not just in the form of increased taxes (which will happen soon) but also in the face of a decreased welfare state and an increased bourgeois military state. A military that protects corporate interests does not protect the people, and the US military has always been about that corporate interest. The Department of Defense is functionally a publicly-funded private paramilitary.

In every conceivable way imaginable, the working class is paying the expenses for the Bezos’s of the world. Maybe we should be mad that we’re getting these crumbs.

Tweet from Representative Paul Ryan, Idiot. In it, he quotes from a story about the bonuses: “I have heard time and again that the middle class is getting crumbs, but I’ll take it.”

Seize the means and settle for nothing less.